What if instead of getting frustrated with the weather, we tweaked the way we measured the year?

With geese flying south in August and snow in September, it sometimes feels like winter in Edmonton spills far outside its season. What if instead of getting frustrated with the weather though, we tweaked the way we measured the year? 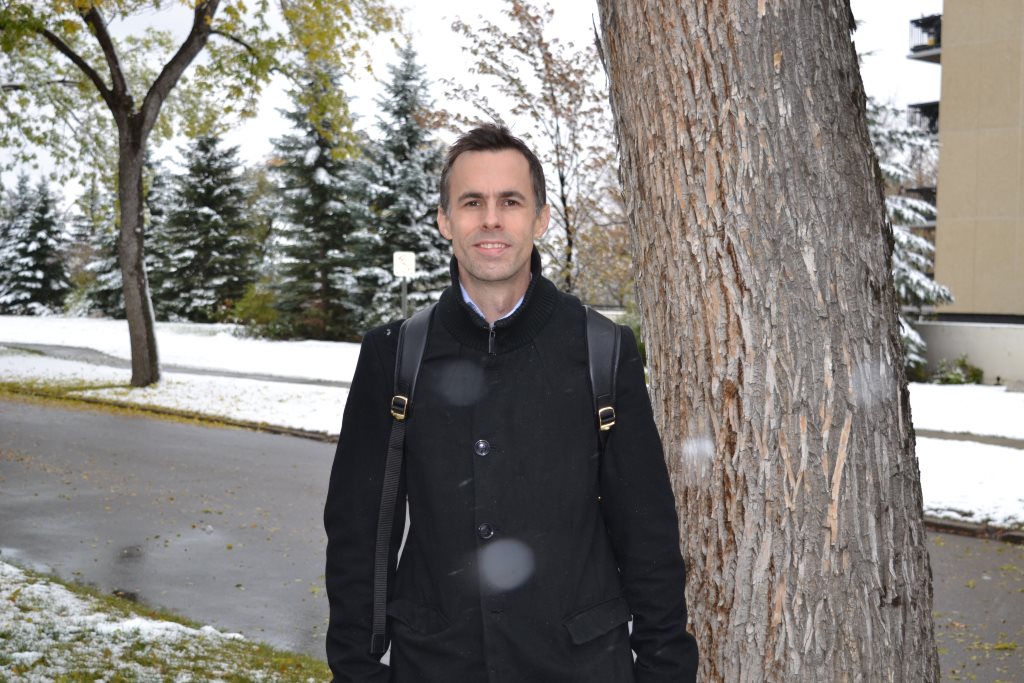 Taproot Edmonton member Ben Freeland learned that the Cree calendar divides the year into six seasons. So he wondered why we don't revive the calendar here in Treaty Six territory. Chris helped Ben explore that question by speaking with Cree teachers Yvonne and Norma Saddleback. 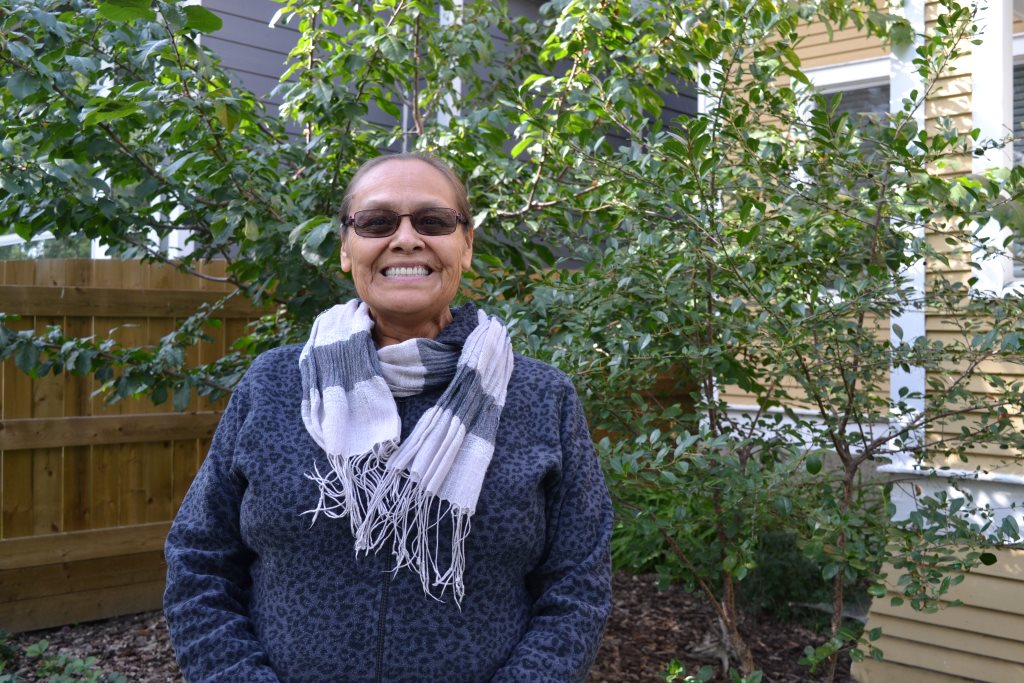 Listen to the episode at LetsFindOutPodcast.com:

Taproot Edmonton is proud to commission this episode, the third in a series of collaborations with Let's Find Out.

This story started as a question that Taproot member Ben Freeland seeded in our Story Garden. If you have a question about how or why something happens in Edmonton, or you would like to see what others are curious about, join Taproot. You’ll help us put another story like this into the world.